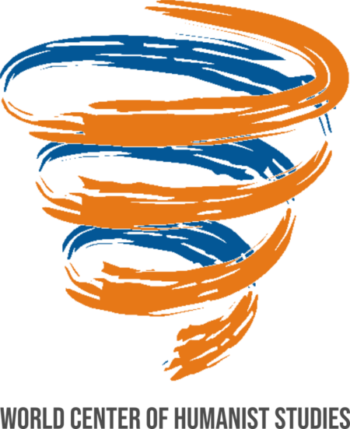 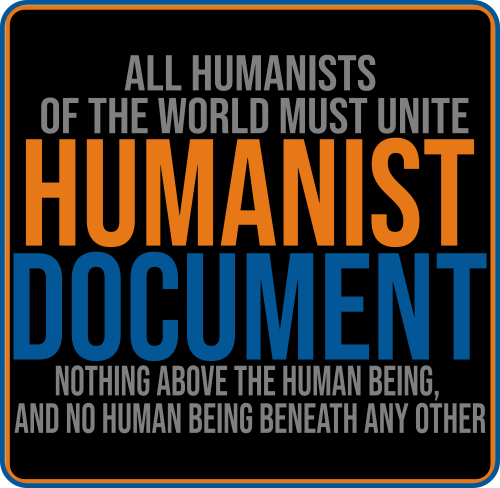 Aspiring to a Universal Human Nation

Today more than ever, there is a need for a New Humanism.

The world needs a New Universalist Humanism which:

1. Establishes the human being as a value and key interest;

2. States the equality of all human beings;

4. Promotes the development of knowledge beyond conventional ‘truths’;

Endorse the Humanist Document to give voice to the

Humanists address the fundamental problem: to know if one wants to live, and to decide on the conditions in which to do so.

Humanists are women and men of this century, of this time. They recognize the achievements of humanism throughout history, and find inspiration in the contributions of many cultures, not only those that today occupy center stage. They are also men and women who recognize that this century and this millennium are drawing to a close, and their project is a new world.

Humanists feel that their history is very long and that their future will be even longer. As optimists who believe in freedom and social progress, they fix their gaze on the future, while striving to overcome the general crisis of today.

Humanists are internationalists, aspiring to a universal human nation. While understanding the world they live in as a single whole, humanists act in their immediate surroundings.

Humanists seek not a uniform world but a world of multiplicity: diverse in ethnicity, languages and customs; diverse in local and regional autonomy; diverse in ideas and aspirations; diverse in beliefs, whether atheist or religious; diverse in occupations and in creativity.

Humanists do not want masters, they have no fondness for authority figures or bosses. Nor do they see themselves as representatives or bosses of anyone else.

Humanists want neither a centralized State nor a Parastate in its place.

Humanists want neither a police state nor armed gangs as the alternative.

But a wall has arisen between humanist aspirations and the realities of today’s world. The time has come to tear down that wall. To do this, all humanists of the world must unite.

The arguments of the Humanist Document 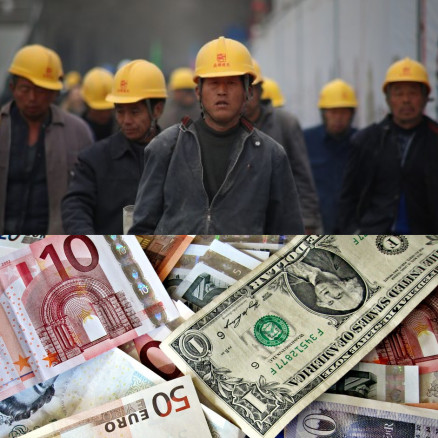 But our relationship with this “universal truth” is contradictory. Most people do not like this state of affairs. And so we find ourselves subject to the tyranny of money—a tyranny that is not abstract, for it has a name, representatives, agents, and well-established procedures.

The edifice of democracy has fallen into ruin as its foundations—the separation of powers, representative government, and respect for minorities—have been eroded.

The theoretical separation of powers has become nonsense. Even a cursory examination of the practices surrounding the origin and composition of the different powers reveals the intimate relationships that link them to each other. And things could hardly be otherwise, for they all form part of one same system. In nation after nation we see one branch gaining supremacy over the others, functions being usurped, corruption and irregularities surfacing—all corresponding to the changing global economic and political situation of each country. 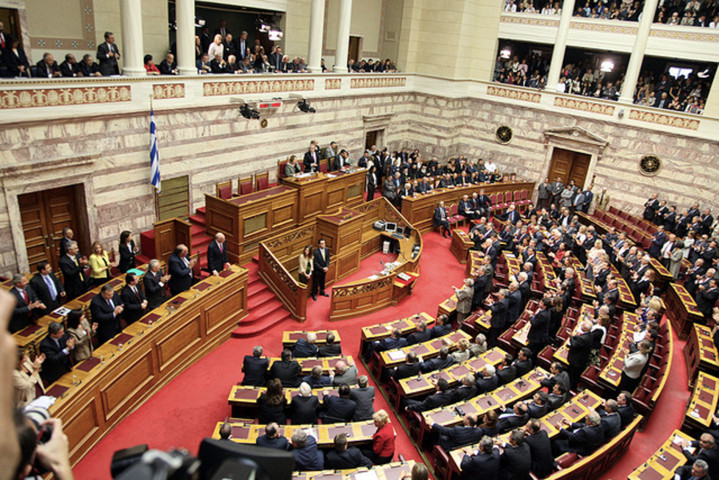 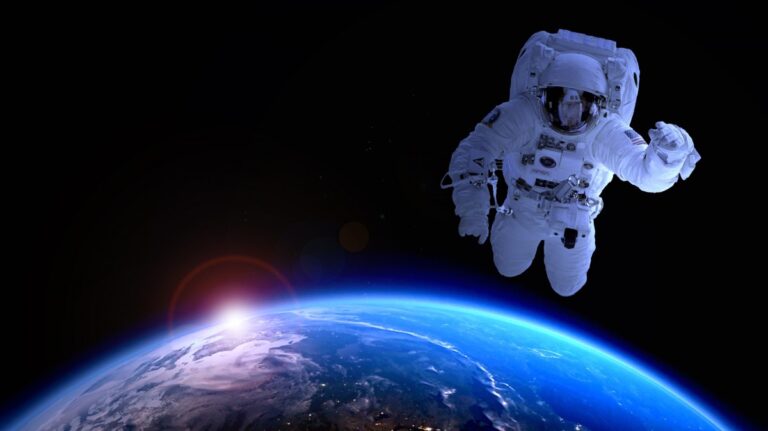 Humanist action does not draw its inspiration from imaginative theories about God, nature, society, or history. Rather, it begins with life’s necessities, which consist most elementally of avoiding pain and moving toward pleasure. Yet human life entails the additional need to foresee future necessities, based on past experience and the intention to improve the present situation.

It is at the base of society, in the places where people work and where they live, that humanism must convert what are now only simple isolated protests into a conscious force oriented toward transforming the economic structures. 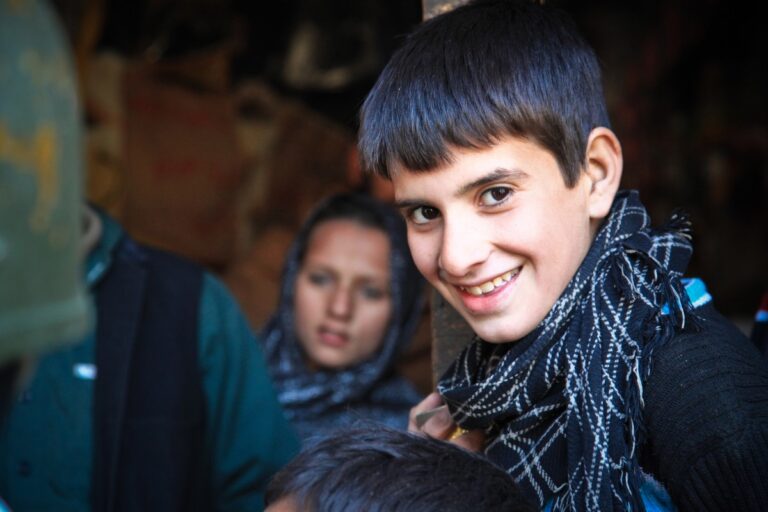 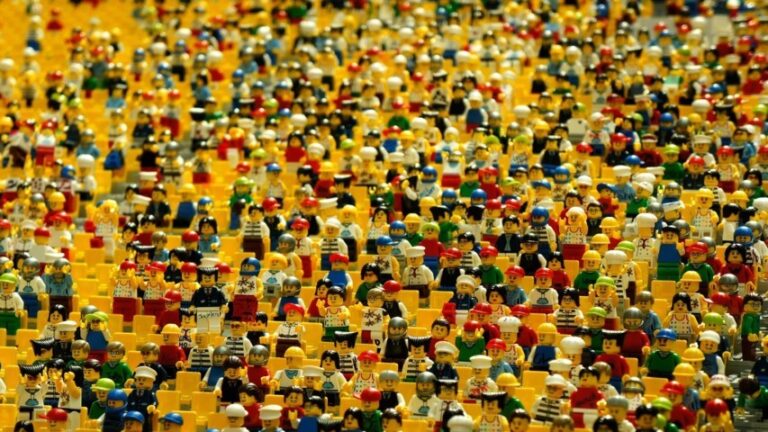 As the people continue to be suffocated by the forces of big capital, incoherent proposals arise that gain strength by exploiting people’s discontent, focusing it on various scapegoats. At the root of all such neo-fascism is a profound negation of human values.

With the intention of becoming a broad-based social movement, the vital force of humanism is organizing action fronts in the workplace, neighborhoods, unions, and among social action, political, environmental, and cultural organizations. Such collective action makes it possible for varied progressive forces, groups, and individuals to have greater presence and influence, without losing their own identities or special characteristics.

The objective of this movement is to promote a union of forces increasingly able to influence broad strata of the population, orienting the current social transformation. 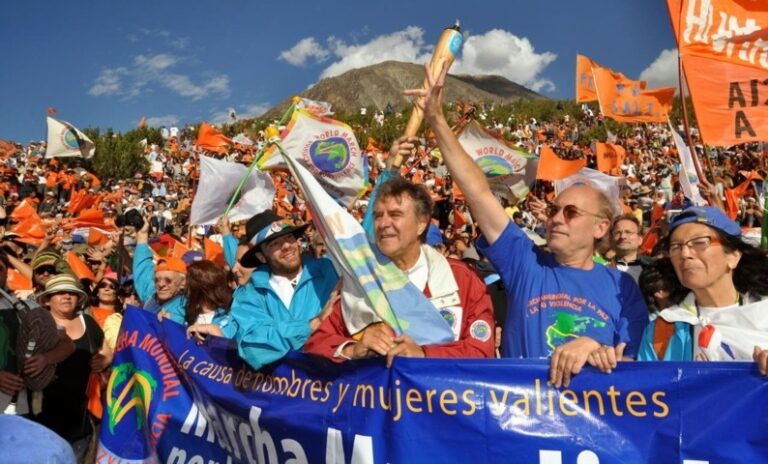 We use cookies on our website to give you the most relevant experience by remembering your preferences and repeat visits. By clicking “Accept”, you consent to the use of ALL the cookies.
Do not sell my personal information.
Cookie SettingsAcceptReject AllRead MoreManage consent
Manage consent

This website uses cookies to improve your experience while you navigate through the website. Out of these, the cookies that are categorized as necessary are stored on your browser as they are essential for the working of basic functionalities of the website. We also use third-party cookies that help us analyze and understand how you use this website. These cookies will be stored in your browser only with your consent. You also have the option to opt-out of these cookies. But opting out of some of these cookies may affect your browsing experience.
Necessary Always Enabled
Necessary cookies are absolutely essential for the website to function properly. These cookies ensure basic functionalities and security features of the website, anonymously.
Functional
Functional cookies help to perform certain functionalities like sharing the content of the website on social media platforms, collect feedbacks, and other third-party features.
Performance
Performance cookies are used to understand and analyze the key performance indexes of the website which helps in delivering a better user experience for the visitors.
Analytics
Analytical cookies are used to understand how visitors interact with the website. These cookies help provide information on metrics the number of visitors, bounce rate, traffic source, etc.
Advertisement
Advertisement cookies are used to provide visitors with relevant ads and marketing campaigns. These cookies track visitors across websites and collect information to provide customized ads.
Others
Other uncategorized cookies are those that are being analyzed and have not been classified into a category as yet.
SAVE & ACCEPT
Powered by